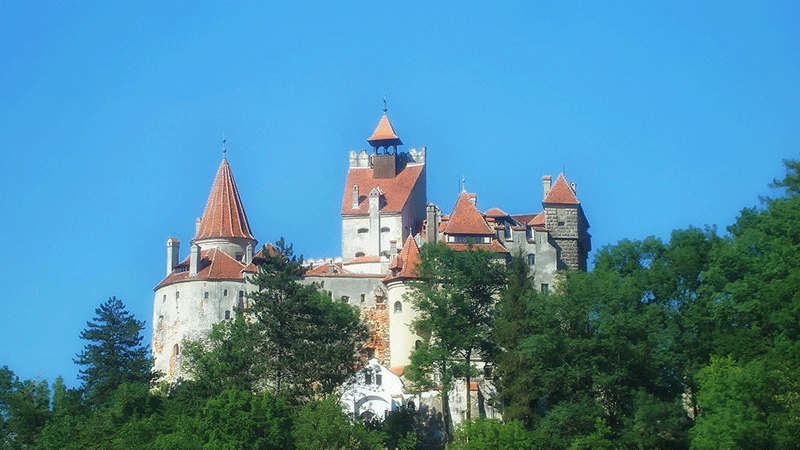 Flying to or from Budapest on a river cruise vacation? While you are in Hungary, you should entertain the thought of staying a few extra days to explore nearby Romania as well. Though a bit far away for a day trip (even two), you might wish to consider visiting the infamous  Bran Castle tucked away on the Transylvania border near the city of Brasov.  It is now a privately held castle and a museum, open to the public : www.bran-castle.com.

Some interesting facts about the castle:

Interested is seeing Romania and perhaps this infamous castle? It can be arranged as a vacation or an add-on to a cruise or river cruise in the area. Just ask one of our knowledgeable travel professionals. 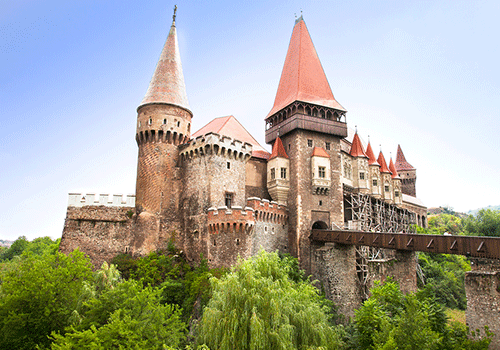 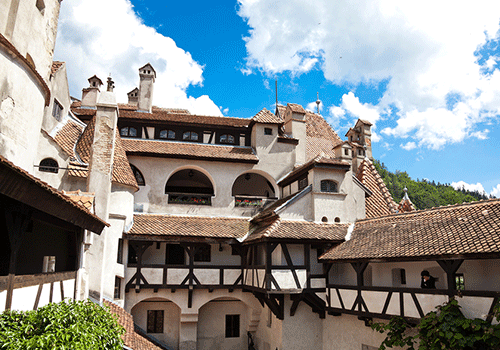 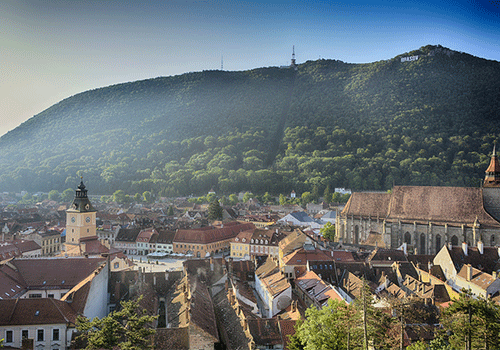