Ten facts about the Royal Edinburgh Military Tattoo you may not have known: 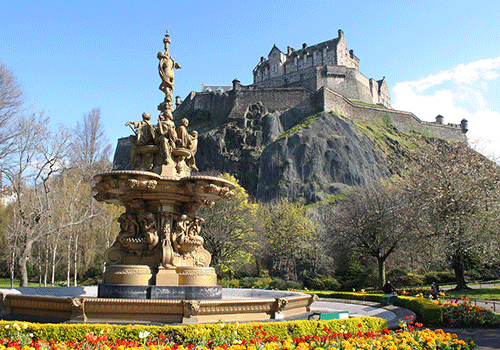 Edinburgh Castle: Scene of the Tattoo Every August ( Image: Bigstock) 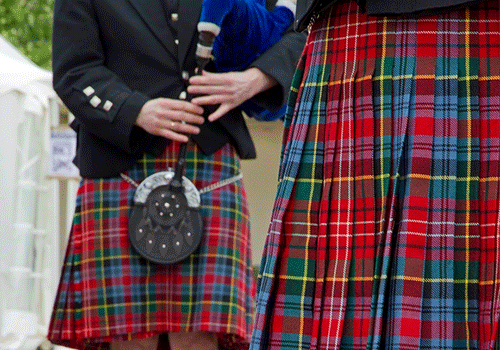